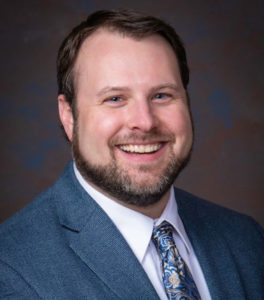 After more than a year of planning, three business and economic development organizations in the eastern Iowa town of Clinton have merged.

What’s now known as Grow Clinton is a combination of the Clinton Area Chamber of Commerce, Clinton Regional Development Corporation, and the Clinton Convention and Visitors Bureau. Interim President and CEO Andy Sokolovich says while they’ve all been located in the same building, Grow Clinton will be more focused and agile.

“So while our paths did cross in the hallway in the common area by the kitchen, we were all focused on different work plans,” Sokolovich says. “Now we’re focused on a single strategy, a single strategic plan, and we’re going to be much more effective.”

He says its mission will include promoting business growth, building the community, and boosting the Clinton area economy. That means continuing partnerships with nearby communities, like Camanche and Fulton, Illinois. All seven previous employees will be retained, though some titles and job duties will change.

(Thanks to WVIK, Rock Island)