You are here: Home / Crime / Courts / Arrest made in hit-and-run that killed Des Moines high schooler 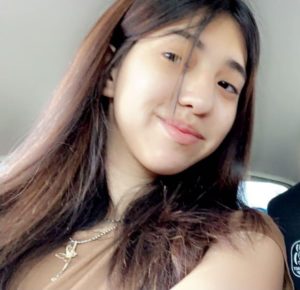 A 14-year-old was killed in a hit-and-run a few blocks from her Des Moines High School.

Des Moines Police say Ema Cardenas was struck by an SUV at about 3:45 Thursday afternoon. School officials say Cardenas was a freshman at East High and had been a student in the Des Moines school system since kindergarten.

Late this morning, police announced they’d located a vehicle about a mile away from the accident and early this afternoon, police said they had arrested 38-year-old Terra Jean Flipping. She’s been charged with leaving the scene of an accident causing serious injury or death.