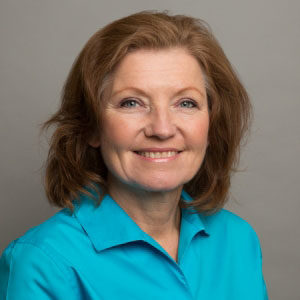 A study done in part through Iowa State University shows a program aimed at Hispanic families with Mexican roots is linked to an increase in healthy food consumption.

The culturally-sensitive program is called Abriendo Caminos, or “Opening Roads.” ISU professor and study co-author Kimberly Greder believes one reason the program worked is because researchers tailored it to suit the communities where participants live.

Greder says, “By making the information really practical on a daily basis, and really looking at foods families eat and the environment that they live in, like their communities, that they were willing to make some changes.” Greder says

Hispanic children have disproportionately high rates of obesity nationally and hopes to expand the program further across Iowa. “They learn about living a healthier lifestyle with food and beverages we consume, how we prepare food, as well as incorporating physical activity daily in our lives and doing it in a way that it’s doable,” she says.

Researchers looked at nearly 400 families in four states, including Iowa. Half the families were placed on the six-week program, and a control group received handouts about nutrition and physical activity in Spanish.