You are here: Home / News / Senate votes for moratorium that would block Cedar Rapids casino application 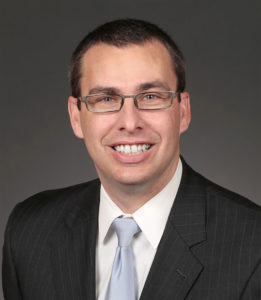 Without debate, the Iowa Senate has voted to block development of new casinos.

This is how Republican Senator Roby Smith of Davenport explained the plan: “It caps the number of licenses at the current amount of 19, which is in effect for the next two years.”

The moratorium was attached to a bill that must be reviewed by the House. If the governor approves, Linn County’s application for a casino license would be blocked. State gambling regulators began developing a timeline for reviewing new casino applications after Linn County voters approved a gambling referendum last November.

Iowa gambling regulators cited concerns that a Cedar Rapids casino would lure customers away from nearby casinos in Waterloo and Riverside in denying those plans in 2014 and 2017.