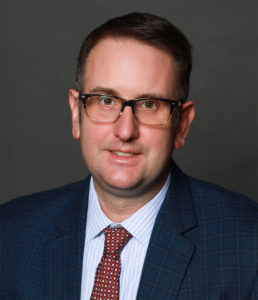 Republican legislators have sent the governor a budget plan for the Iowa’s justice system and it includes a $7 million spending increase for the state’s prisons.

The director of the Department of Corrections recently hired a recruiting director and plans to set up a booth at the State Fair as a way to spread the word in person about job openings. At the end of April, there were more than 200 job openings for correctional officers.