You are here: Home / Crime / Courts / Fort Dodge officer on leave for possible involvement in accident 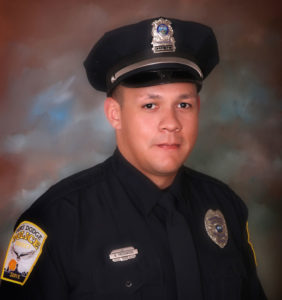 A police officer may have been involved in a hit-and-run accident near Duncombe Sunday night.

It was determined that one vehicle had left the scene. There were no injuries reported. As a result of the information developed during the investigation, Sergeant Bryce Presswood with the Fort Dodge Police Department has been placed on administrative leave until further notice.

Both the Webster County Sheriff’s Department and Iowa State Patrol are continuing to investigate. Any further action will be determined pending the outcome of the full investigation.