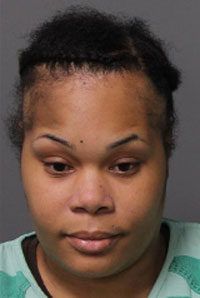 Police say the victim was legally carrying a handgun and after being attacked, shot Francis once in the leg in self defense.

The bullet ricocheted, hitting another shopper. That shopper and Francis were taken to the hospital for treatment and Francis is charged with assault.