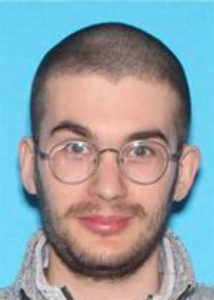 Officers found a camper was unaccounted for — and following a search of the area, they found the body 23-year-old Anthony Orlando Sherwin. Sherwin appears to have suffered a self-inflicted gunshot wound, and there is no danger to the public.

Original story:
Multiple news media reports indicate authorities are searching for a suspect after a shooting at the Maquoketa Caves State Park early this morning.

An employee told the Quad City Times the Maquoketa Caves State Park was locked down by police after a shooting around 8 a.m. The campground was evacuated. A Facebook post from a Christian camp about four miles away from the state park indicated children had been evacuated from there as well.

KWWL is reporting residents in the Maquoketa area have been asked to keep their doors and windows locked.