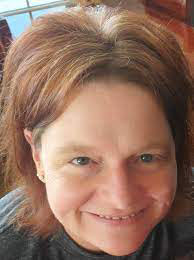 The body of a Polk City woman who was reported missing late last week was discovered in rural Hamilton County this morning.

Hamilton County Sheriff Doug Timmons reported that a parked vehicle was in a field drive north of Ellsworth. The vehicle was registered to Sara Figgins of Polk City.

After a search of the area, the deputies found the body of Figgins. There is no suspicion of foul play and no threat to the public. The cause of death will be determined after an autopsy is performed.