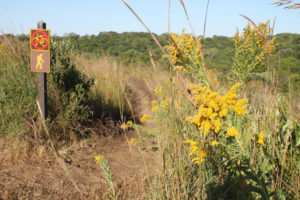 Siouxland Chamber of Commerce president Chris McGowan says linking the communities is a strategy to overcome the area’s labor shortages. McGowan says, “To take a pause on aggressively recruiting more businesses and creating more job vacancies and saying, what can we do to enhance quality of life in the region so that we can attract more people?”

Sioux City is one of the largest towns in the state without a trail connection to another city. It’s estimated it could double the amount of visitors the trails see within five years of the project’s completion.

The project is made possible by a seven-million dollar grant awarded by the Iowa Economic Development Authority. As part of the grant, the project must be completed by 2026.