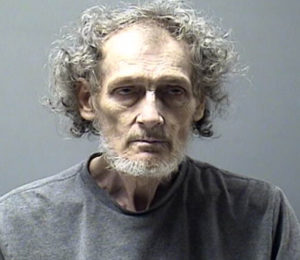 Ottumwa police say a man shot his wife with a crossbow while she slept early Wednesday morning.

The victim was identified as 68-year-old Lillian Dennison who was sleeping on a couch when she was allegedly attacked shortly after 1:00 a.m. Dennison was transported to the hospital and treated for minor injuries.

Ottumwa Police Lieutenant Jason Bell says at approximately 10:00 the same morning, 68-year-old George Dennison was taken into custody after being found in a wooded area near the home. Dennison has been charged with attempted murder and domestic abuse assault.

Dennison is currently in the Wapello County Jail on a $50,000 bond.