You are here: Home / Crime / Courts / Arrest made in death of man in Lansing 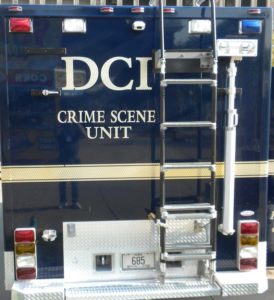 Police in northeast Iowa have made an arrest in the death of a man back in May.

Lansing/New Albin police say they responded to a medical call on May 9th about a man who was not breathing. They found 83-year-old Daniel Lundy dead. Their investigation led to the arrest Wednesday (August 17th) of 67-year-old Andrew Karvel.

Karvel is charged with first-degree murder and is being held in the Allamakee County Jail without bond. No other details about the investigation have been released.