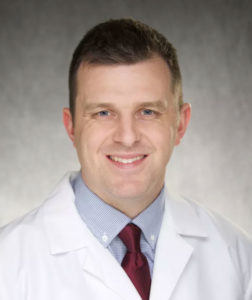 University of Iowa researchers say hormones may play a role in the reason why female athletes are more likely to get hurt than male athletes.

A new U-I study finds the female hormone relaxin contributes to the breakdown of cartilage, increasing the chance of injury. Dr. Robert Westermann, an orthopedic surgeon at the University of Iowa Hospitals and Clinics, says hormones often get overlooked when it comes to injury prevention in female athletes.

Westermann says the UIHC orthopedics department is working with OB-GYNs to start looking at ways to regulate hormones in female athletes, such as using birth control pills. “At certain times during the menstrual cycle, relaxin levels are high, which makes structures like the ACL and the hip labrum weak, and that may present an increased risk for females during that time,” he says.

Westermann says a lot of research on injuries is focused on anatomic or muscular patterns, while the effect of hormones is not often top-of-mind.