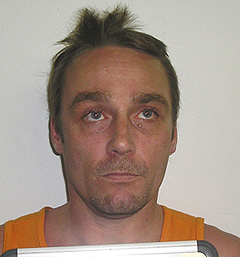 The Iowa Department of Public Safety says a Southwest Iowa man is charged in connection with a March fire at a home in the Montgomery County community of Red Oak.

The charges stem from a March 12th fire at a single family rental home in Red Oak. When firefighters arrived, they found the enclosed front porch fully engulfed in fire and flames were spreading to the interior of the home through the first and second floor windows. The three occupants of the house were able to escape with only minor injuries.

An investigation determined Briggs was at the residence on the day of the fire, when a brief altercation occurred. Three to five minutes after he left the home, the occupants discovered the porch on fire. Briggs is being held in the Montgomery County Jail on 143-thousand dollars bond.