You are here: Home / Weather / Thousands forced to hunker down for Christmas storm 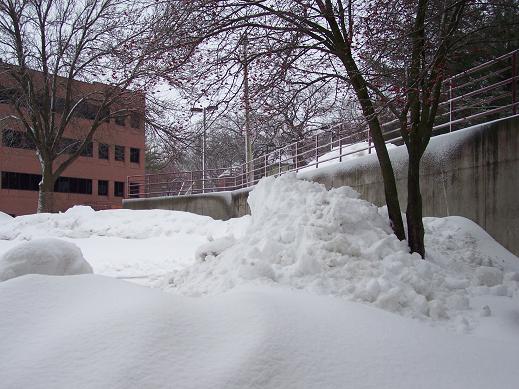 Snow plows and salt trucks are rolling, but authorities say road conditions on this Christmas Day are worsening across Iowa’s western half. Temperatures have fallen into the teens since this morning and winds are picking up, now gusting up to 40 miles an hour in the west, bumping wind chill factors into the teens and 20s below zero.

A Blizzard Warning is posted for a dozen western Iowa counties until Saturday morning, while forecasters say the northwest third of the state may get 15 to 18 inches of snow by then. A Winter Storm Warning is in effect for central Iowa, with snowfall expected between four and 12 inches.

MidAmerican Energy reports power out to some 6,200 customers statewide, with most of the outages around Sioux City. Travel is NOT advised for much of the western half of Iowa, with snow and ice-covered roads from Interstate 35 west.