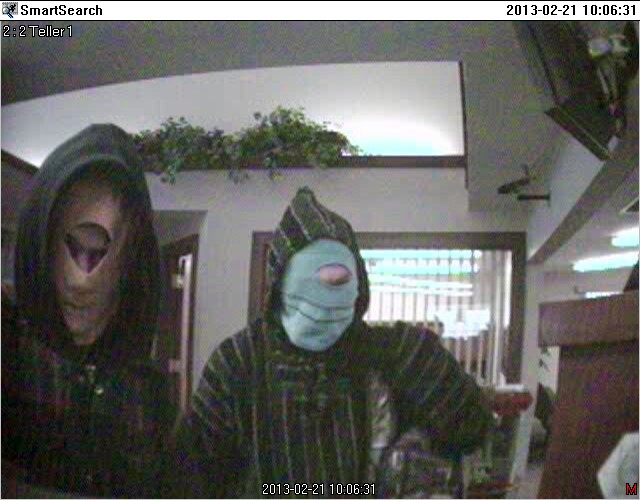 Two men are in custody following a bank robbery this morning in Pella. Police were sent to the Midwest One Bank in Pella shortly after 10 a.m. Witnesses stated two armed men who were wearing hoodies and ski masks confronted a teller and left with cash.

Photos from surveillence video of the suspects were released and tips from the public led officers to a hotel not far from the bank. That’s where the two suspects, both from Des Moines, were arrested. No one was injured.