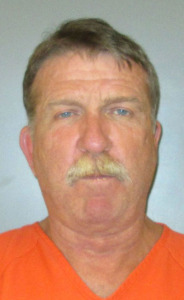 One man is in jail and another is hospitalized following a shooting in south-central Iowa last night. Knoxville Police were called to a home shortly after 7:30 p.m. and learned there had been a possible shooting in the area.

A hospital informed police a short time later that a 28-year-old man had arrived with a gunshot wound. The victim, who’s name and condition have not been released, was transferred to a hospital in Des Moines.

The investigation led police to arrest 59-year-old Ricky Hyatt of Knoxville. He’s being held in the Marion County Jail on a charge of willful injury.