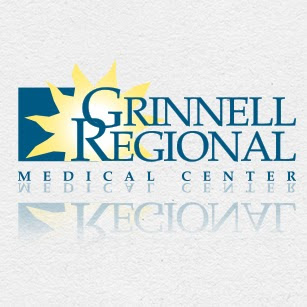 A hospital in east-central Iowa is the only one in the state and among just a few in the nation to test out all sorts of products — from light switch plates to toilet flushers — made from a type of metal that kills bacteria.

Todd Linden, president and CEO of Grinnell Regional Medical Center, says the copper alloys have already been shown in government studies to have remarkable qualities.

“They have a natural property of killing bacteria,” Linden says. “So, if you have a copper-based surface and there’s a live colony of bacteria on that surface, over the course of about 90 minutes, 100% of that bacteria is dead.”

The makers of the copper alloy say its properties will never wash out or wear away and will continue killing infectious bacteria 24-seven, so Linder says it’s a win-win for the hospital environment.

Linden says, “Things like the IV poles and the over-bed tables, the pulls on the cabinets, the toilet flushers and sink handles and grab bars, places where we can use this commercial product called CuVerro (coo-VAIR-oh), which has this amazing ability to continuously be killing bacteria.”

He says an earlier study by the U.S. Department of Defense found the use of the copper-based alloy in touch surfaces brought a 60% reduction in hospital-acquired infections.

“Over the course of the summer, we’ve been installing these various products in half of our medical surgical rooms,” Linden says. “We’ve continued to do random sampling of the control rooms against these rooms that have been copperized.” By year’s end, it’s hoped they’ll be able to present the results of this comprehensive clinical trial.

“We have a long history at our medical center of patient safety and focus on quality,” Linden says. “Obviously, the last thing we want is for somebody to come to our hospital and end up getting an infection or for infection to spread amongst our staff.”

The private, non-profit Grinnell hospital serves more than 40,000 residents in a six-county rural area. It has 49 beds with 50 physicians, 400 employees and more than 300 volunteers.