You are here: Home / Health / Medicine / Central Iowans to be honored on Rose Parade float for organ donation 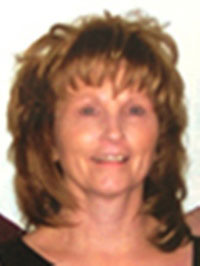 A central Iowa man and his mother are flying to southern California today and will be part of a special float in the Rose Parade on New Year’s Day. Ted Cochran of Waukee went through multiple major surgeries for chronic kidney disease as a young child. At age 19, he entered end-stage kidney disease and needed a transplant.

“My life was blessed because my mother — who is so selfless, loving and compassionate — was able to donate a kidney to me,” Cochran said. “So, she gave me a second chance at life.” Cochran is now 36 and married with two young children of his own.

His mother, Carla Cochran, lives in Moravia. After his successful transplant in 2006, Ted created the nonprofit My Angel Foundation in hopes of inspiring Iowans to become registered donors. He notes around 124,000 Americans are currently on a waiting list for organ transplants.

“I wanted to do whatever I could to make sure they get the same chance I had,” Cochran said. “Unfortunately, 20 to 24 people pass away daily just because they don’t get their donor organs.” The 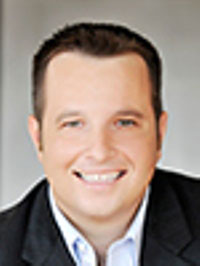 Ted’s My Angel Foundation has played a major role in increasing the number of registered donors in Iowa. Eight years ago, when the foundation was launched, there were 90,000 Iowans on the Iowa Donor Registry. Today, that number has climbed to 1.8 million. “There’s no way I would ever take full credit for that at My Angel Foundation, I just know we’ve had a huge impact in making those numbers increase,” Cochran said.

The 2015 Rose Parade airs at 10 a.m. January 1 on ABC. In addition to riding in the Rose Parade, the Cohrans will attend the Rose Bowl game featuring Oregon and Florida State.