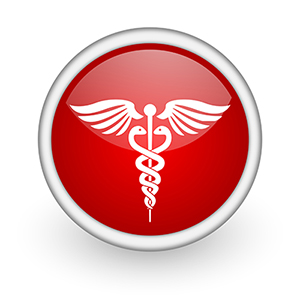 Even though it’s completely preventable, there will likely be around 300 babies born in Iowa this year with what’s known as a Fetal Alcohol Spectrum Disorder.

Stephanie Trusty, a nurse clinician at the Iowa Department of Public Health, says the disorders come in many forms but they all have the same cause: the mother drank alcohol when she was pregnant.

“It causes brain damage,” Trusty says. “It also can cause abnormal facial characteristics, abnormal growth of the child, it can cause heart, lung and kidney defects, poor memory, poor coordination and motor skill delays.”

The list of disorders can also include learning disabilities, which can have a lifelong impact. The severity of the health issues depends on the timing and frequency of the mother’s alcohol consumption, which Trusty reminds, should not be a single drop.

Trusty says, “Of all the substances of abuse, including cocaine, heroin and marijuana, alcohol produces by far the most serious neuro-behavior effects in the fetus.”

People simply don’t realize how damaging alcohol can be to an unborn child, she says, as alcohol can impact a fetus at three weeks, which is before the woman may even realize she’s pregnant.

“It’s legal and it’s acceptible by society,” Trusty says. “I do think it’s often minimized. The perception, I think, by a lot of people is that other drugs are more dangerous than alcohol.”

Birth defects due to alcohol are 100% preventable, she says, if women commit to not drinking for nine months or when they begin trying to get pregnant.

There are about 40,000 babies born in Iowa each year. Studies find, about 7.5 in every 1,000 are born with Fetal Alcohol Spectrum Disorder.

A recent survey found nearly 22% of Iowa adults reported binge drinking in the previous month, significantly higher than the national rate of around 17%.