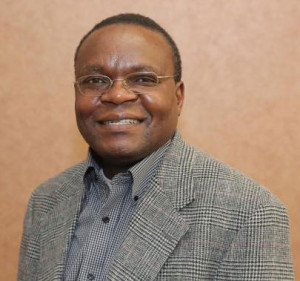 A minister from central Iowa is appealing to President Obama and other top leaders to intervene on behalf of his brother who is imprisoned in central Africa after speaking out for civil rights.

Reverend Kiboko Kiboko of the Norwalk United Methodist Church, says his brother Vano was arrested several weeks ago in the Democratic Republic of Congo and put in a maximum security prison.

“He’s been there for 30 days and no hearing has been done,” Reverend Kiboko says. “His lawyers today did a request for a hearing, something from the judge, or release him.” Kiboko says his brother’s alleged crime was to publicly denounced the December 8th shooting of a woman in Congo who had been engaged in a nonviolent protest.

“They don’t have anything on file against him,” Kiboko says. “It’s just up in the air.” 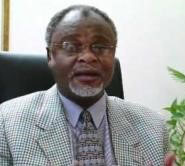 The brother is also a United Methodist evangelist and a former congressman in Congo. He was arrested December 29th by that country’s secret service. Kiboko says his brother was trying to come to the United States but his passport was seized and when he tried to retrieve it, he was taken into custody. The secret police were up-front with their reasons.

“One guy told him, ‘You are pushing people to hatred,’ and he said, ‘Based on what?’ and he said, ‘Your speech,” Kiboko says. “Through his speech there wasn’t any hatred, but justice.”

Bishop Julius Trimble, who heads the United Methodist Church in Iowa, says he’s taking an active role in the case.

“I’ve already written to the president, to Secretary of State John Kerry and to Senator Grassley, appealing for their intervention for this former congressperson in the Democratic Republic of Congo who’s spoken out on human rights violations,” Bishop Trimble says. “We’re just concerned about his safety.”

Kiboko fears his brother’s life is in danger, also because he has malaria and likely isn’t receiving the needed medical attention in prison. Kiboko says Americans should care about a non-American’s incarceration because, in the words of the Martin Luther King Junior, “Injustice anywhere is a threat to justice everywhere.”

Thanks to Arthur McClanahan & the United Methodist News Service