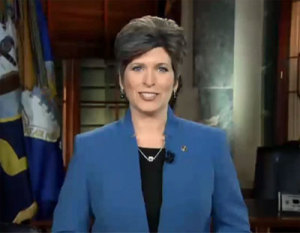 Senator Joni Ernst has asked Veterans Affairs officials to explain how the agency handled the case of a veteran whose frozen body was found last Friday in a Des Moines park.

Forty-one-year-old Richard Miles was an Army veteran who did three tours of duty in the Middle East. His family says he suffered from post traumatic stress and had hoped to be admitted to the Central Iowa VA Hospital on February 15, but he was given a prescription and dismissed.

“While the law enforcement investigation into Richard’s death is ongoing, it’s tragic our nation lost a veteran who may not have received the mental health treatment that he deserved.”

Ernst on Monday asked for an “immediate and thorough” investigation of the man’s case and she set today as her deadline for getting a report back from the VA.