You are here: Home / News / City of Newton asked to take over operation of Memorial Park Cemetery 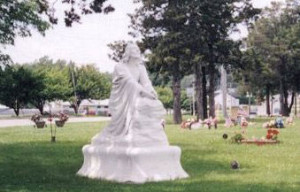 The Iowa Insurance Commission is asking the city of Newton to take over the Memorial Park Cemetery over concerns about its operation.

The Iowa Insurance Division has filed a “petition for appointment of receivership” in Jasper County District Court requesting that the city temporarily assume management and operation of the cemetery.

But city administrator, Bob Knabel says once the legal process runs it course, the city is expected to become its permanent owner. He says the state is willing to provide minimal short-term assistance to the city. The court has not acted on the Iowa Insurance Division’s petition yet.