You are here: Home / Crime / Courts / Body in burned out vehicle in Missouri confirmed as Iowa man 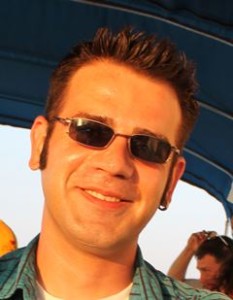 Authorities say a man’s body found Wednesday in a burned vehicle at a Missouri conservation area with an infant is the father wanted in connection with an Iowa AMBER Alert.

The man has been identified as 33-year-old Elvis Habibovic. Police in the Des Moines suburb of Urbandale had been looking nine-month old Logan Habibovic. An Amber Alert was issued for him early Wednesday morning with the belief that he’d been abducted by his father, Elvis. The alert matched the description of a burned vehicle found Tuesday evening in a conservation area in Harrison County, Missouri.

They are still waiting on DNA testing to identify the burned remains of the infant in the car. “We’ve been 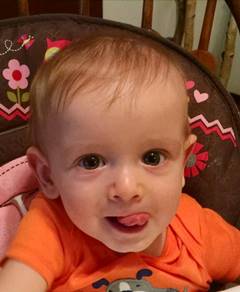 able to identify Elvis through dental records,” said Josh Eckerson, Harrison County Sheriff. “The child’s DNA has been sent to Jefferson City to the Highway Patrol Lab along with DNA from the mother to get a positive ID on the child.”

Eckerson said the official cause of death is still undetermined. “We speculate he piped in the fumes from the tailpipe into the car,” Eckerson said. “The actual cause of the fire is still undetermined.” He said he does not believe there was a third party involved but believes Elvis drove to the conservation area intending to commit suicide and murder.

Thanks to Nadia Thacker and the Missourinet.