You are here: Home / Crime / Courts / Fayette County sex offender who failed to report to jail is captured 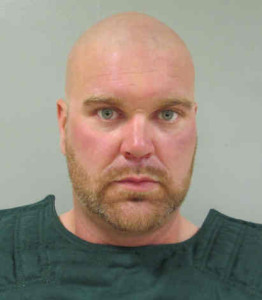 The search is over for a convicted sex offender in northeast Iowa. Fayette County Sheriff’s deputies were looking for 30-year-old Thomas Cannon of West Union after learning early this morning he had cut his GPS monitoring bracelet.

Cannon was due to report to jail today after recently being sentenced for third-degree sex abuse. Just before 2 p.m., Cannon was found barricaded inside a trailer north of Waukon. Authorities talked him out without incident. He’s now in jail with more charges pending.

Cannon was arrested in June of last year for sexually abusing a 15-year-old girl.