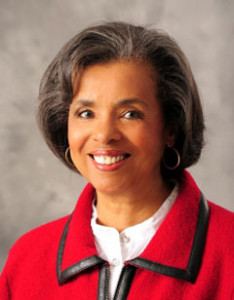 Three new members will be inducted into the Iowa African-American Hall of Fame (IAAHF) next month. The IAAHF was founded 20 years ago to recognize outstanding achievements of African-Americans in the state.

Sixty-two individuals have been inducted into the Iowa African-American Hall of Fame, which is housed in the Black Cultural Center at Iowa State University.

The three inductees this year are Doctor Julius S. Conner of Des Moines, who was the first African-American director of the Polk County Public Health Department; Ruth White of Cedar Rapids, an educator and former director of the Iowa Department of Human Rights; and Georgine Morris, a Des Moines woman who died in 1977. In 1939, Morris founded the NAACP Iowa State Conference of Branches and became its first president.

The inductees will be recognized at a reception and banquet on August 7th at The Meadows Event and Conference Center in Altoona.