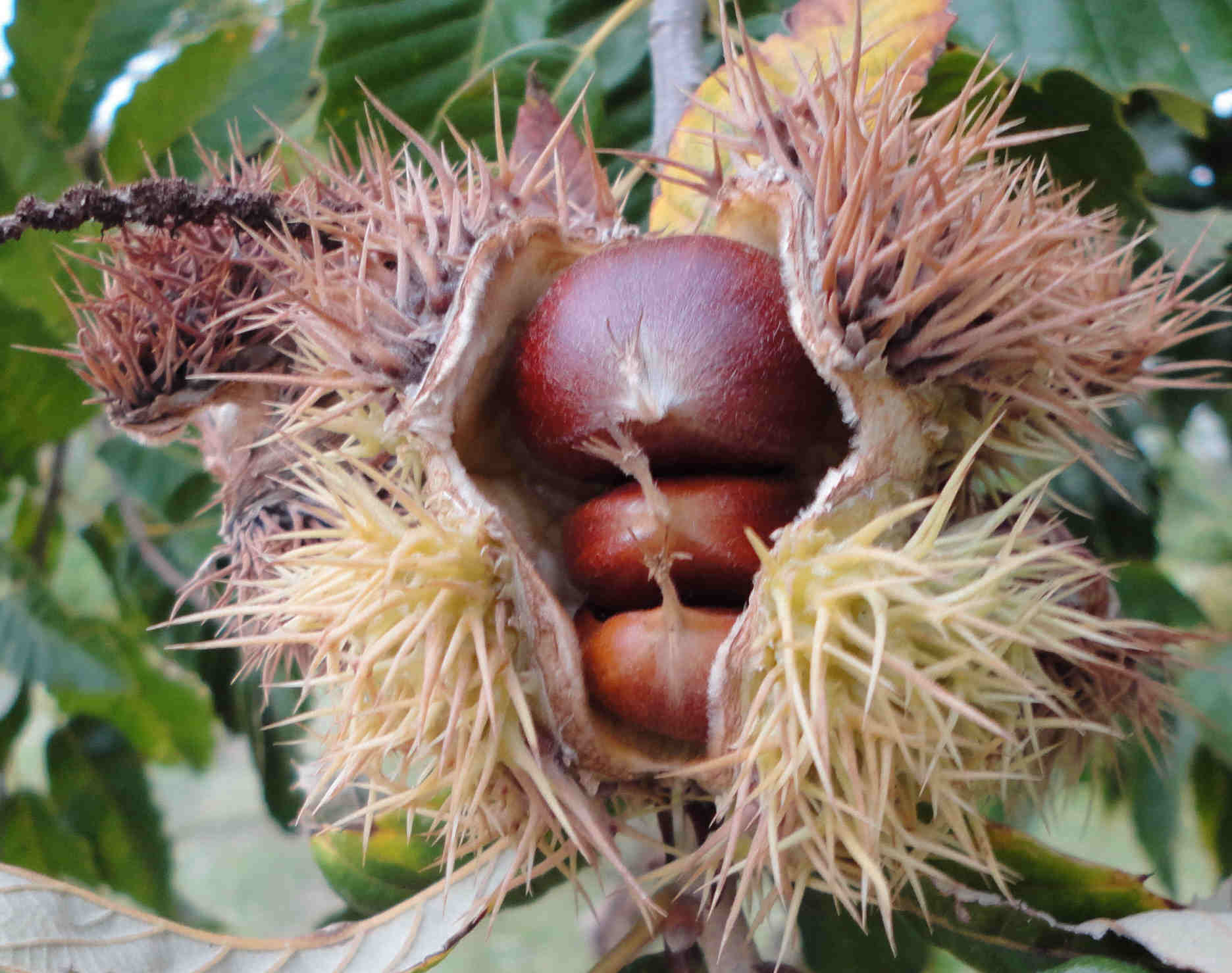 Iowa’s soil is ideal for corn and soybeans but it’s also perfect for chestnuts, a crop for which one grower in southeast Iowa says demand far exceeds supply.

Everybody knows the Nat King Cole song with the line, “Chestnuts roasting on an open fire,” but few Americans have ever roasted, or even tasted, a chestnut.

Tom Wahl, of Red Fern Farm in Wapello, has a dozen acres of chestnut trees, as well as hazelnuts, butternuts, pecans, persimmons and several other niche crops. About 90-percent of the chestnuts consumed in the U.S. are grown elsewhere.

“Practically all the chestnuts, especially the ones you’d find in the grocery store, are imported from Italy,” Wahl says. “The Italians don’t export chestnuts they consider fit for human consumption. They keep those for themselves. What they export to the U.S. are what they consider livestock feed-grade nuts.”

Those chestnuts are often moldy and rotten, he says, so Iowans who try to eat them usually hate them. Wahl adds, that’s because they’ve never had fresh, high quality chestnuts like those grown on his acreage.

Wahl has spent more than 20 years in the nut farming business and says his customers drive hundreds of miles — from Chicago, Minneapolis and Omaha — to visit his Louisa County grove and gather their own chestnuts.

“The people who drive those distances are people who were born and raised in other parts of the world where chestnuts are known and loved,” Wahl says. “They’re driving that distance primarily for the experience of picking up chestnuts off the ground the way they did back in the old country.” 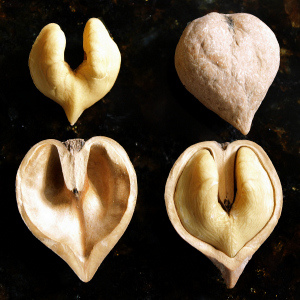 Ever mindful of that blight years ago, Wahl’s crop is diversified to include a host of nut and fruit trees.

“The chestnuts are our main crop, the most reliable money maker by far,” Wahl says. “We do have some others that are up-and-coming that we think are also going to be quite profitable, especially the heart nut. It’s a type of walnut that produces a nut shaped like a Valentine heart.”

Wahl says his chestnut tree grove is very competitive with corn and soybean crops, worth perhaps $8,000 an acre.

Statewide, there are between 40 and 60 nut producers who have a variety of trees in various stages of maturity. Learn more from the Iowa Nut Growers Association.