You are here: Home / Education / U-I, ISU, UNI all have good news in enrollment numbers 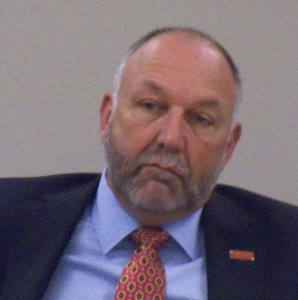 The presidents of the three state-supported universities all had good things to say as they talked about enrollment numbers Wednesday. Iowa State University President Steven Leath saw yet another bump up in students. “The tremendous enthusiasm we’ve seen on our campus continues. and we have seen an unprecedented demand for Iowa State degrees, and this is our seventh straight year for consecutive growth,” Leath says. 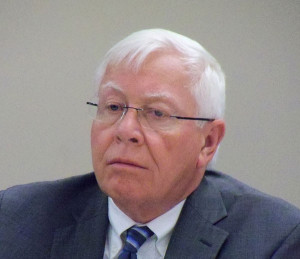 The University of Iowa also set a record this year. “We have our largest class of first-year students ever — 5,241 — an average ACT of 25.4, an average high school GPA of 3.66, and first year honors students, 1,086,” according to Interim President Jean Robillard. 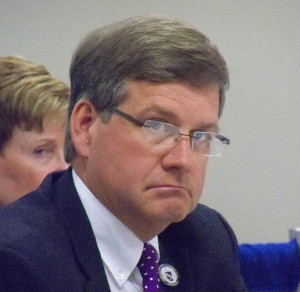 “We are very excited at the University of Northern Iowa that enrollment is up this year, in fact in every category,” Rudd says. “It is 11,981, and increase from last year’s 11,928. Nineteen-hundred-and-60 new

This is the third consecutive year there’s been an increase in freshmen on campus in Cedar Falls, and this is the first time in five years UNI has seen an increase in transfer students. “We’re going in the right direction, we’ve turned the corner a year early, we’re very, very excited that we are going where we need to go,” Rudd says. The three presidents made their comments Wednesday at the Board of Regents meeting in Cedar Falls.