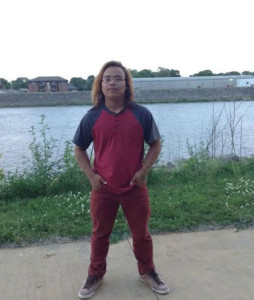 Waterloo Police say a body found in the Cedar River on Sunday is that of a missing teenager.

The body was found near Gilbertville and an autopsy has confirmed it’s 18-year-old Moe Sed, a junior at Waterloo West High School, who was reported missing on October 22.

Several search parties were organized after Sed disappeared. A release from Waterloo Police indicates the State Medical Examiner’s Office has not yet determined the cause of death, but there were “no obvious signs of trauma.”