You are here: Home / Sports / Hawkeyes start 2016 looking for another historic win 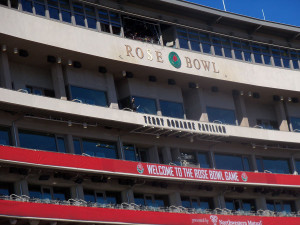 The New Year begins with the iowa Hawkeyes looking to put the finishing touch on what has been a football turnaround.

At the start of 2015 Iowa was in Jacksonville, Florida for the Taxslayer Bowl. A sea of orange-clad fans pouring into the stadium in Jacksonville was a foreshadowing of the rush of points the Tennessee Volunteers would score against the Hawkeyes in a 45-28 loss.

Shortly after the game things started to turn around with the release of a rare January depth chart that had C.J. Beathard listed in the top quarterback slot. That news brought hope to Hawkeye fans that changes were going to be made, but what happened next, almost no one predicted. Twelve straight wins: 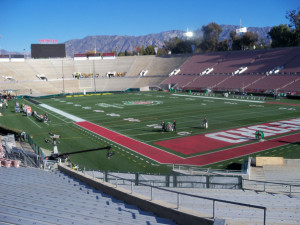 The perfect regular season vaulted Iowa into the National Championship picture, and that dreamed stayed alive until the very last seconds of a 16-13 loss to Michigan State in the Big Ten title game. 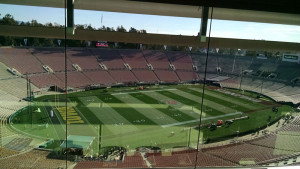 The next best thing to moving on in the playoffs, a berth in the Rose Bowl, came next. Iowa fans have responded, with thousands traveling to California.

Today the Hawkeyes take the field in Pasadena for the first time in 25 years looking to cap off the season that surprised everyone.

The weather is supposed to be 64 and sunny. Kickoff is 4:10 Iowa time. 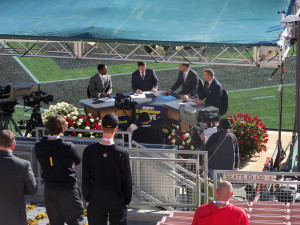