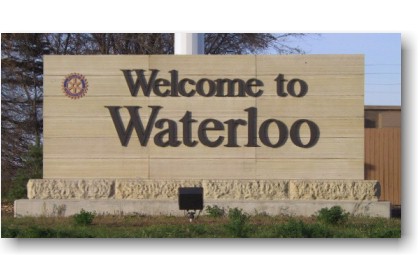 Quentin Hart will be sworn in tonight as the first black mayor of Waterloo.

Hart will take office following a ceremony at 5:30 this evening along with two new city council members.

Back in November, there was a five-way race for mayor that went to a run-off on December 1st. In the run-off, Hart beat former Mayor Tim Hurley to replace three-term Mayor Buck Clark.

Hart says he hopes to be known as a fair, hard-working mayor who leads the city in a positive direction.