The Iowa Democratic Party announced its final Iowa Caucus results at 11:45 a.m. today — confirming the narrowest of finishes ever for the caucuses.

The results are in what’s called “delegate equivalents” — meaning the number of delegates each presidential candidate received, delegates who will advance to the party’s county conventions. 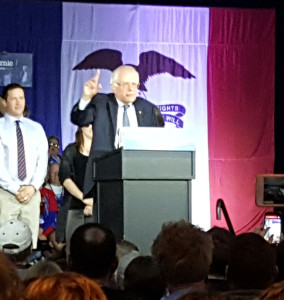 The party is revealing that Democratic turnout topped 170,000 last night.