You are here: Home / Agriculture / Rural roundtable meetings to focus on farmers, conservation 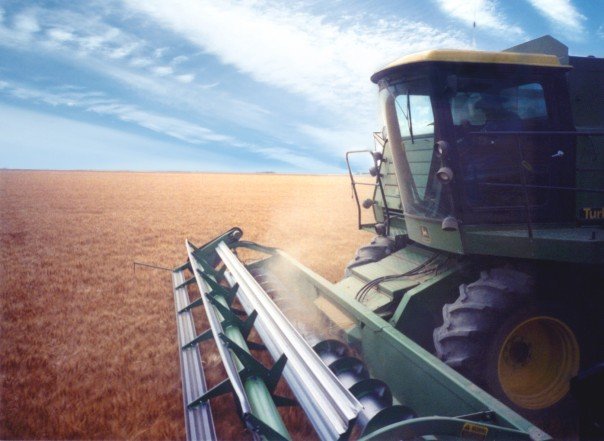 The Center for Rural Affairs will host a series of six roundtable discussions and dinner conversations with farmers across Iowa this month, starting next week. Stephanie Enloe is rural policy program associate with the Nebraska-based center.

“It’s really important that our policy positions are informed by the people that they are intended to benefit,” Enloe says. “In the case of these meetings, that’s farmers. What we’re trying to do is get input from local farmers all around the state of Iowa about some of their top priority issues.”

The meetings are designed to focus on a couple of key areas for starters and to inspire conversation.

“The meetings will consist of two short presentations, one on conservation programming and another on beginning farmers, barriers and opportunities,” Enloe says. “Then, we’ll have roundtable discussions around each of these issues and look for farmer input on how they think we can help them achieve their goals around those issues.”

The first meeting is scheduled for next Monday in Eagle Grove, in Atlantic on March 8th, Sioux Center on March 10th, Washington on March 21th, Dyersville on March 28th and Emmetsburg on March 29th.