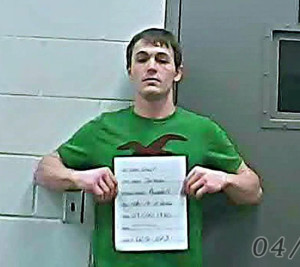 A south-central Iowa man is accused of causing the injuries that have left his infant son on life support.

The Decatur County Sheriff’s office reports emergency crews were sent to a home in the town of Grand River just before noon on Monday on the report of a three-month-old child having trouble breathing.

The infant was eventually airlifted to Blank Children’s Hospital in Des Moines, where he remains on life support. On Tuesday, the infant’s father, 25-year-old Joshua Russell Guill, was arrested and charged with child endangerment causing serious injury.