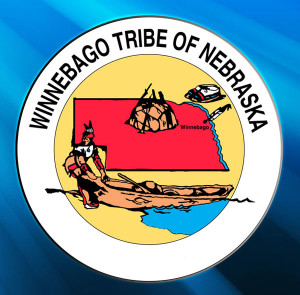 The Winnebago Tribe of Nebraska, which has a reservation straddling the Iowa-Nebraska border, will likely vote later this summer on changes to its membership policy.

To enroll now, someone must be at least a quarter Native American and have a Winnebago relative somewhere in their ancestry. Tribe attorney Danelle Smith says the proposed change would require all new members be at least one-eighth Winnebago and one-eighth of any other tribe.

“The tribe does have a pretty good reputation and there are certain benefits to being enrolled in the tribe that some other tribes might not have,” Smith says. “So, that could be the motivation for some people, I couldn’t say that for everyone. But it’s a concern that somebody would spend their whole life with another tribe and then choose to come here, to Winnebago.” Smith says all tribes are facing this issue because of intermarriage.

“We have to decide and we have to make conscious decisions about who we are going to identify as a Winnebago person and how that’s going to be established,” Smith says. “Our tribe is critically dependent on this issue for its survival.” The tribe broadened its membership requirements in 2009 to give children of members Winnebago status. As a result, the tribe’s population grew by roughly 20percent.

Anyone who joined the tribe under the current rule would be grandfathered in and not lose membership.