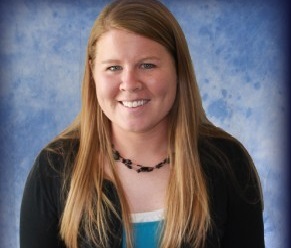 Upper Iowa softball coach Amanda Bradberry says her team is ready for the next challenge. After smashing the school record for wins with a 35-15 record and a tie for second in the Northern Sun Conference race the Peacocks take the third seed into Thursday’s start of the conference tournament in Sioux Falls.

“My goal is to not come back to Fayette without a championship”, said Bradberry. “This team is definitely set up and ready to roll and I think we can win a conference championship this weekend.”

Bradberry says even if the Peacocks don’t win the tournament she feels confident about their chances of landing an at-large berth into the NCAA Tournament.

“We are definitely in the conversation and I think a strong showing in the conference tournament would solidify our opportunity. I don’t think we have to win it but we need to do well.”

Regular season champion Minnesota State-Mankato is the top seed in the tournament.