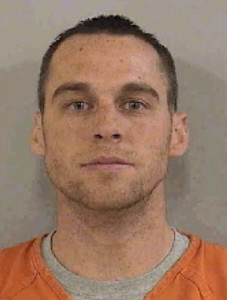 A school board in northwest Iowa has accepted the resignation of a teacher, who was found to be drunk while serving as a prom chaperone.

The Okoboji School Board met in special session today and voted to accept the resignation of Royce Van Roekel. The 33-year-old Milford man will be suspended until his resignation becomes effective June 1.

Van Roekel is also required to pay substitute teacher costs for the remainder of the school year. Milford Police officers were sent to the Boji Bay Fun House and Event Center, where the Okoboji High School prom was being held Saturday night. They say Van Roekel’s blood-alcohol level was twice the legal limit to drive.

He pleaded guilty to a charge of public intoxication on Monday.