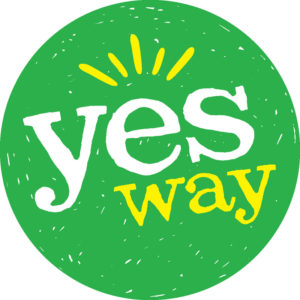 A new convenience store chain is being launched in Iowa.

Yesway is the brand name for this new convenience store chain. Yesway is being started by BW Gas and Convenience which is part of a Boston-based private equity firm. BW ultimately aims to have more than a thousand Yesway stores in “selected regions” of the country.

The company’s news release touts “neighborly customer service” and executives promise to “completely upgrade and remodel” all 31 stores the company owns in Iowa. There will also be some sort of “loyalty program” for repeat Yesway customers. A headquarters for Yesway will be based in West Des Moines.

Six of the new Yesway locations are in Mason City. The company hasn’t released a list of its other locations in Iowa. The Yesway website promises a “grand opening” this summer.

(This story was updated at 11:51 am with additional information)