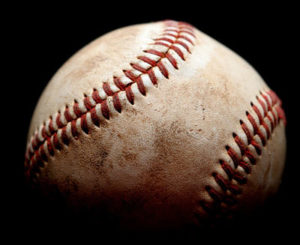 Pitch counts are coming to high school baseball in Iowa and one long-time coach supports the move. The National Federation of State High School Associations has directed states to implement a pitch count for next season.

The move comes amid a rising number of injuries to pitchers. Dennis Olejniczak is in his 53rd year as the head coach at Decorah and says he applauds the move.

“There are way too many arms that are having to be rebuilt because they are being overused or are not being prepared to be used correctly”, said Olejniczak. “I’m all in with the pitch count.”

“I think there will be a fairness in our state of Iowa of giving the better pitchers the opportunity to pitch as much as they can and still make sure their arms stay healthy.”

Ten years ago, USA Baseball made a recommendation that all amateur baseball leagues should use pitch counts rather than innings to monitor pitcher use. The NFHS and USA Baseball committees had a joint meeting last summer to discuss a potential change and it was made official this week.