You are here: Home / Crime / Courts / Supreme Court won’t hear appeal of man who threatened to blow up the White House 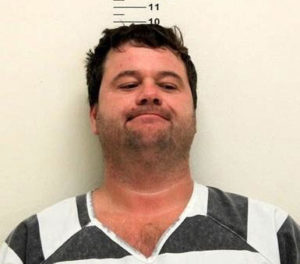 The Iowa Supreme Court has declined to hear an appeal from an Akron man who was found guilty of making threats against the president and local law officers.

Authorities say 39-year-old Jeremy Herbert called 911 in 2014 and claimed he would blow up the White House. When federal agents and Plymouth County Sheriff’s deputies went to Herbert’s home to question him, he then threatened to kill them.

Herbert was convicted of three counts of assaulting a peace officer with intent to inflict serious injury and sentenced to five years in prison. The Iowa Court of Appeals upheld Herbert’s conviction in April.