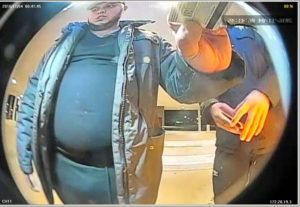 Geoff Greenwood, spokesman for the Iowa Attorney General’s office, says incidents involving “skimmers” in Iowa are rare. He says there are a few signs that someone has tampered with a machine.

“If you’re trying to put your card in and that slot is loose, or doesn’t look tight, or it’s overlapping some graphics…something just doesn’t look right, that may be a sign that someone has tampered with it,” 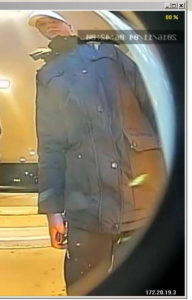 Greenwood said. According to Greenwood, the best way to protect oneself is to closely monitor credit card statements.

“You’ll be able to see someone is doing something with your account, and you can report that, and you need to report is as soon as you notice something wrong on your invoice,” Greenwood said. He expects the number of skimming cases to go down as technology moves toward more secure chips on money cards and away from magnetic strips.