You are here: Home / Crime / Courts / Ankeny man accused of attempting to take girl in Onawa 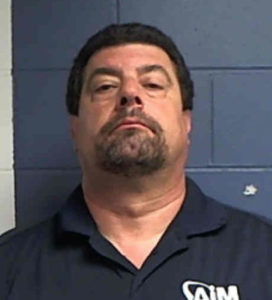 A central Iowa man is accused of trying to abduct a child in western Iowa.

Onawa Police responded to a call Wednesday afternoon about a man who attempted to abduct a young girl. Witnesses provided a description of his vehicle, which an Iowa State Trooper spotted south of Onawa on Interstate 29.

The trooper arrested the driver, 56-year-old Jeff Lee Altmayer of Ankeny. Altmayer is charged with enticing a minor, impersonating a public official, and unlawful possession of a prescription drug.