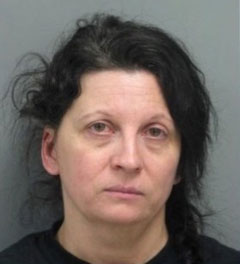 A western Iowa woman is charged in the 2012 murder of another woman from the region, an apparent romantic rival.

Prosecutors claim 41-year-old Shanna Goylar of Persia stabbed to death 37-year-old Cari Farver of Macedonia late in 2012 as they were dating the same man. They also claim Goylar disposed of the body and used Farver’s name on emails to give the impression the victim was still alive. 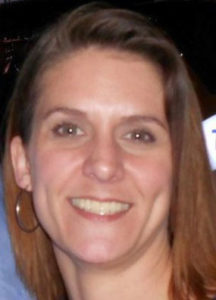 The victim, Farver, was last seen in November of 2012. Her vehicle was found in Omaha two months later but her body was never found. Prosecutors allege Goylar stabbed Farver while she was sitting inside her SUV, disposed of the body, cleaned the vehicle and returned it to the apartment complex parking lot. Davis says there is no medical evidence Farver is dead and no witnesses to a crime.

“What the prosecutor is doing and the police have a theory that because she was engaged in all of these other activities, somehow, she’s involved in the lady’s death,” Davis says, “but first of all, they have to get by that hurdle. How can you charge somebody with murder when you don’t know, just because she’s missing, she’s dead.”

Farver was reported missing by her mother in November of 2012. Goylar was arrested in late December of 2016. She’s jailed in Omaha with a bond set at $5 million.