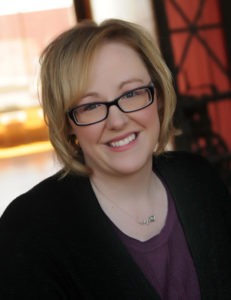 Author Stacy Green, who lives in Marion, says the new book is about Erin Prince, a rookie homicide investigator in Washington D.C. as she pursues a suspect who’s brutally murdering young women.

“And then we find out that maybe it’s not a man, maybe it’s a woman,” Green says. “It taps into the idea that Jack the Ripper was a woman, which I find fascinating. Back then, women were thought to be docile and fragile. We now know that they did terrible things, just like they do now.”

The detective, Prince, and her partner are led into an underworld of drugs, pornography and deadly 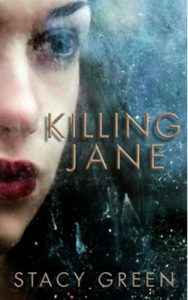 secrets. This is Green’s 11th published novel and it follows both the Lucy Kendall thriller series and the Delta Crossroads mystery trilogy. The new book is the first in a new series.

“We’re looking at sort of an iconic killers theme,” Green says. “‘Killing Jane’ deals with Jack the Ripper and it’s not a Jack the Ripper copycat but more inspired by. The second book, which I’m working on now, is Jekyll and Hyde and in no way is it a copycat but it’s sort of the theme.” Green says a television option has already been signed on “Killing Jane” and she’s very hopeful her story will launch a new TV series.

“I’m not supposed to give the producers’ names or anything but they’ve got quite a bit of experience in the industry,” Green says. “It’s exactly the kind of people we wanted to take the option because we really think they have got a good shot at selling it.” A native of Van Buren County, Green graduated from Drake University and worked as a journalist before becoming a stay-at-home mom and rediscovering her love of writing. “Killing Jane” can be purchased in hard cover at book stores or in e-book form through Amazon.