You are here: Home / Crime / Courts / Neighbors surprised to learn man living in Iowa was ‘most wanted’ fugitive 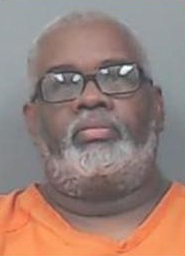 Neighbors of a man who’d been living in eastern Iowa for three years say they’re shocked to learn he was on the Army’s Most Wanted List and had been on the run for almost 17 years. The U.S. Marshals Service arrested 57-year-old Darryl Grigsby Tuesday night in Dyersville.

Police say Grigsby was a master of using multiple aliases. Meritta Flynn of Dyersville told KCRG-TV she knew Grigsby as “Cliff.” Flynn became friendly with her neighbor, baked him cookies, and would give him rides. She even drove him to Chicago to pick up a paycheck from the church he said he worked at there. “Well, I kind of figured something was screwy with him because if he’s a minister in Chicago, why isn’t he doing it? Why is he there?” Flynn told KCRG. 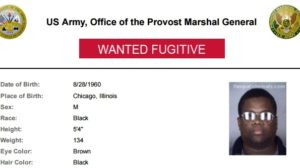 Authorities in Rhode Island said Grigsby was wanted for assault, aggravated assault, attempted rape, and attempted robbery. They say he’s been on the loose since 2000 when he violated his supervised release, which stemmed from a bank robbery in 1993.

Investigators did not say how they figured out Grigsby was using a fake name and living in Dyersville.