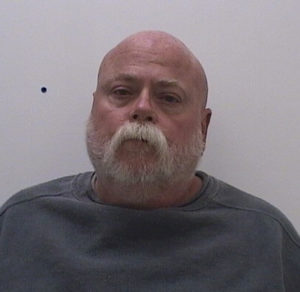 A north-central Iowa man is charged in a weekend attack on two girls.

Authorities received a report that two minor females had been at a rural property with Nelson and both reported they were assaulted. Following the execution of a search warrant, Nelson was arrested early Saturday morning and placed in the Wright County Jail where he was held on a $10,000 cash or surety bond for the two felony charges.

Nelson was later released on Saturday on his own recognizance after an initial appearance in Wright County Magistrate Court.