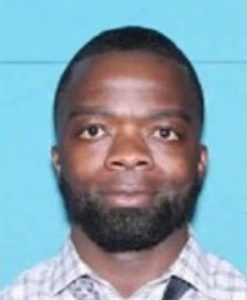 A central Iowa man who’s wanted in the weekend murder of his girlfriend was arrested near the U.S.-Canadian border.

Police in the Des Moines suburb of Johnston got multiple 911 calls on Saturday night of shots fired at the Providence Pointe apartment complex. When officers arrived, they found 34-year-old Agnes Yarlee who died at the scene within minutes.

Investigators put out a description of the man  and his vehicle saying he was a person of interest in the case. Sunday night, 38-year-old Abraham Roberts, also of Johnston, was arrested in International Falls, Minnesota, about a mile from the Canadian border.

Roberts is being held by U.S. Customs and Border Protection until he can be extradited back to Iowa.