You are here: Home / Crime / Courts / Des Moines police say woman who was shot after firing at officers has died 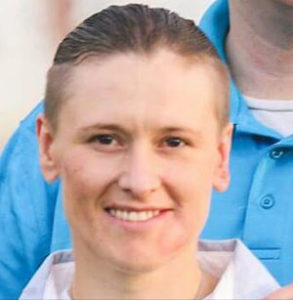 A woman was shot by a Des Moines police officer early this morning has died.

The police department’s news release says 29-year-old Tiffany Lynn Potter tried to get away from patrol officers at approximately 2:01 A.M. They say Potter pulled into the driveway of a home and fled the car. She had a gun and fired at least one shot at officers, and one Des Moines officer fired back and hit her.

Police say Potter was taken to a local hospital where she died. Des Moines police say they have video evidence and witness statements that have help them confirm what happened. The Iowa Division of Criminal Investigation is helping process the scene.