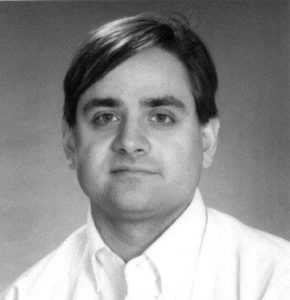 Four of the state’s health and crime-fighting agencies are issuing a public warning about fake but very dangerous pain killers that have popped up in Iowa. Dr. Edward Bottei of the Poison Control Center in Sioux City says they’re made to look like legitimate pills.

“These counterfeit tablets that have been made are containing powerful illicit synthetic opioids like fentanyl and fentanyl derivatives that have been known to cause deaths when taken inadvertently or taken in overdose,” he says.

People who get these counterfeit pills may believe they’re buying oxycodone rather than fentanyl, a more powerful opioid that’s 40 to 50 times stronger than heroin.

Just touching the pills or inhaling as a bag or bottle of the pills is opened can be serious.

“These are ones that are being manufactured illicitly and that are typically being sold on the street,” Bottei says.

Officials in the Iowa Division of Criminal Investigation say cases involving the use and sale of these sometimes-deadly pills in Iowa have been confirmed through lab tests, but they aren’t saying how many cases are under investigation. Lab tests have confirmed the illegal drug “pink” has been sold and used in Iowa as well. Pink is at least seven times more powerful than morphine.

“These are very powerful opiates that most people are not accustomed to taking,” Bottei says, “and so by getting these counterfeit tables that have these powerful opiates in them, there is a very good chance that overdose or death could result from taking these.”

In addition, police and first responders in Iowa are being reminded to take precautions when responding to overdoses or handling unknown pills, as the mere exposure to “pink” and synthetic forms of fentanyl can be dangerous.