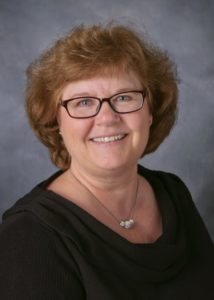 A firm majority of voters in Muscatine have sent a message to city leaders who tried to get rid of the city’s mayor and resisted efforts to find out how much taxpayers spent on the impeachment process.

Muscatine Mayor Diana Broderson won reelection last night with nearly 60 percent of the vote. She had been removed from office by the city council and city manager in May, but a judge reinstated her this summer. Two incumbent Muscatine city council members who had voted to impeach the mayor lost their bids for reelection yesterday and a third wasn’t seeking another term.

The Muscatine city administrator and members of the city council accused Broderson of overstepping her authority as mayor, doing things like speaking with city employees without permission from the city administrator. Broderson maintains she was merely doing what mayors are supported to do.

Muscatine city leaders have refused to disclose how much they spent on attorneys who worked on the case to impeach Broderson. WQAD paid more than $1200 for public records on the case. Another station asked for the emails Muscatine leaders sent about the case, but WHBF decided not to pay the $25,000 the city said it would have to spend to dig up those records.

Evans says the outcome of Tuesday’s election shows Muscatine voters were ready to “speak up about the costs and the council’s decision to remove the mayor.”